The first live Trans-Atlantic satellite program was broadcast in the U.S. and Europe via the communications satellite, Telstar, on July 23, 1962.  Two years later, the opening ceremonies of the 1964 Tokyo Olympic Games were broadcast live back to the U.S. via satellite.  For the first time ever, live programming was being made available to audiences around the globe.  This represented a massive leap in innovation and changed the way viewers could see the world around them and it was all because of satellites. 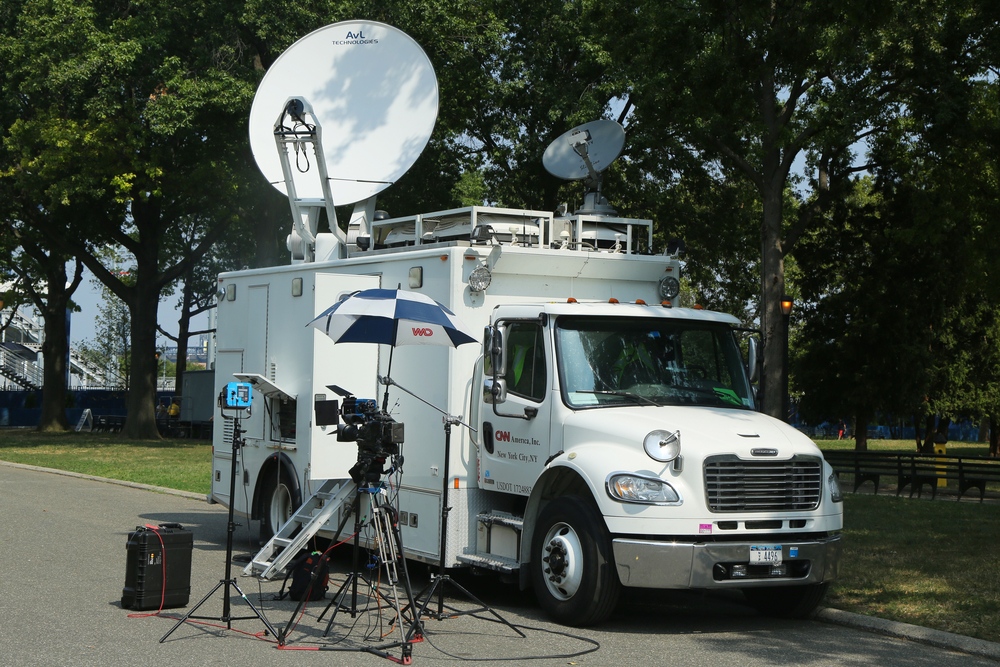